My work has been received well across jazz, folk and roots genres on radio stations and in magazines across the UK.

My solo electric guitar recordings Even Song, Discover and Endure &  The Song of the Ice re-imagine jazz, folk, rock and classical music. My acoustic duo with the double bass of Peter Lowit is featured on In Arden. During lockdown I helped to lead the wonderful community project Our Living Rivers and Glens. 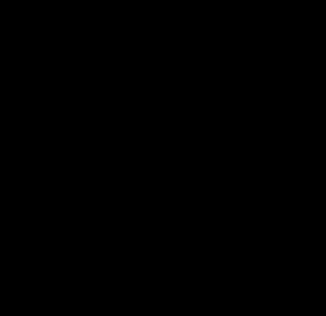 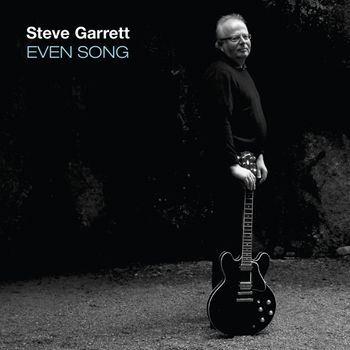 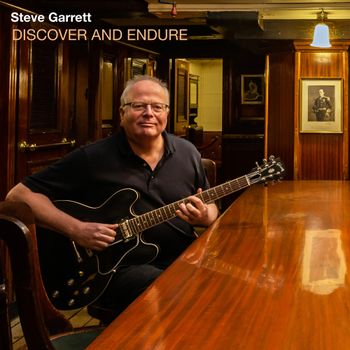 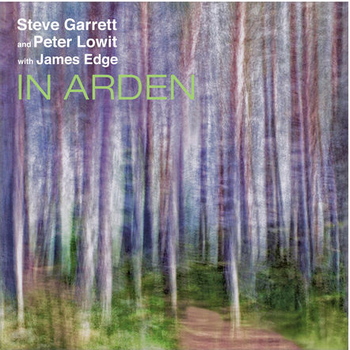 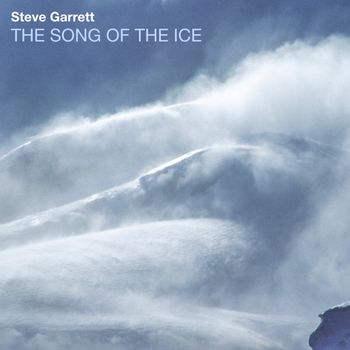 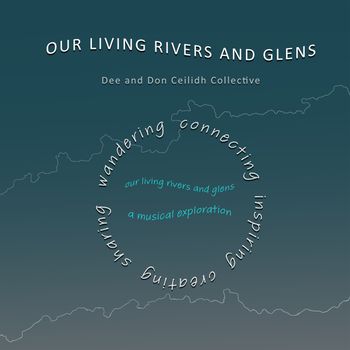